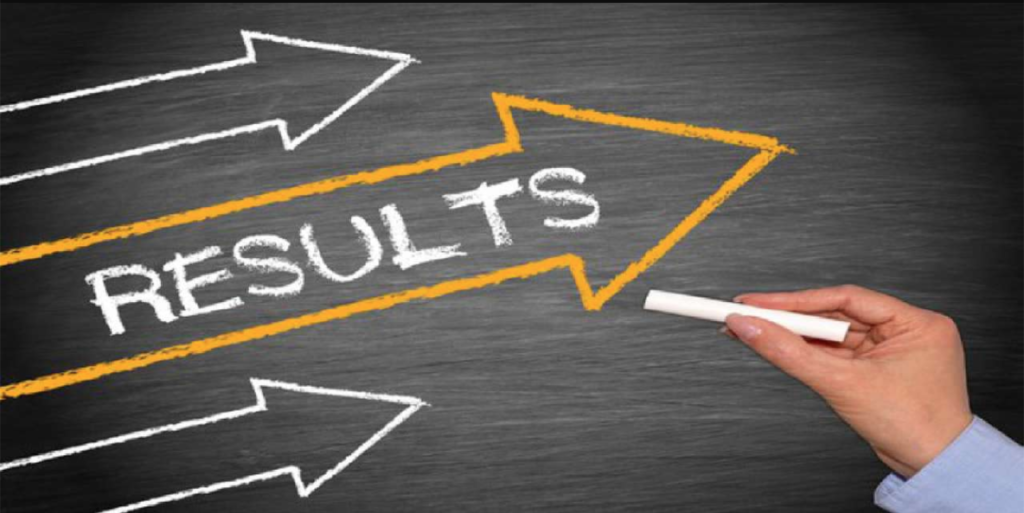 My philosophy around achieving results is simple:

That’s it. Simple right? It’s never simple, and it’s never easy. I feel lucky having a broad level of experience, as I reflect on what my teams and I have accomplished in the decade between 2009 and 2019. It’s a discussion I have with my staff, my peers, my investors, and ultimately the people who hire me…my Board members. At a high level, most people care about the scale of the businesses you’ve led, and the corresponding growth rates you’ve achieved as a result of your leadership. So, to start, here are my four past businesses:

Not only did I love my experience in leading growth with revenues from that magical VC range of $0 to $50M, but I really enjoyed my time leading/operating at mid-market PE revenue size businesses as well – including $250M and $1B. The caveat on all four of these businesses; however, was that we had to reposition / turnaround the business while growing it. Many would view this as impossible – you either have turnaround or you have growth, but not both.

The above was a decade of building my CEO playbooks. Another decade of work (1998-2008) prior to this included:

These four companies were early in my CEO career – not only learning to be a CEO (with initial help from Jack Shemer) but also moving to SaaS as a delivery model. And then there’s the beginning of my career prior to jumping into startups (another decade+ from 1986 – 1998):

That’s a time that included electrical and then software engineering, professional services, product management, program/solution management, and finally marketing….I learned various functions of the business before jumping into my CEO game.

My recent 2009-2019 decade included P&L experience with revenue ranging from $1.4M at Big Data Cloud startup, Infochimps, to running a $1B P&L in the largest cell of the matrix at publicly traded, CSC. So how did my results compare to what was expected? What was my mandate at each company?

A focus on Global 1K

I have focused on B2B all my career and on larger clients with $1B in revenue or more. Here is some of my direct experience with customers by vertical:

Most of my career has been focused on growth. Janrain, CSC Digital Applications, CSC BD&A, and Infochimps were all turnarounds from the sense that they required “fixing”. But there was always a strong focus on growth while tending to operations. Here’s one way to gauge my sales experience:

Largest increase of enterprise value at a company

When I was asked to combine consulting and application development practices of IBM, Oracle, SAP, Microsoft, Workday, Salesforce, and ServiceNow we were operating $1B revenue at 0% OI. The soon to be created business unit, Digital Applications, within the Americas was a team of 7,000 (3500 onshore and 3500 offshore) with 30+ direct reports.

Within the 6 months we achieved +20% in OI. This was an improvement of 20% in profitability on $1B for EBITA improvement of about $200M trading at about a P/E ratio = 10 in Jan, 2016. You can do the math. This equates to about $2B in enterprise value. It was the most political of my adventures, and the first time in my career where my focus was not on growth, but rather on profitability. But I’d do it all over again. It was a strong chapter in my career.

If you are wondering how we were able to achieve such an incredible impact on the business within only 6 months, it comes down to math. We knew that billability, which was less than 50% needed to be brought up to the absolute max of 90%. This was achieved by hiring Beeline and Pantoon to create a virtual temp to hire workforce that we could draw upon at a moment notice. Then for full-time staff, we instated a “1-day bench” policy. If you were on the bench for >24 hours, you were RIF’d. Of course, our operations staff was available to help you find jobs well in advance of the completion of your current assignment. So, if you were proactive, work could be found before you finished your current assignment. Only 3 people were on the bench out of 7,000 when we handed over the business.

So “what are your biggest career accomplishments?”

Turning Points in my Career

As anyone reflects on their results over their past, you have to also reflect on the events/people that shaped your career philosophy?

My core philosophies as a CEO have evolved across all my experiences – 10 years at a NCR/AT&T/Teradata, 3 years at CSC, 9 years at startups. I’ve learned that success comes from the power of your people. In fact, in my world of high-tech our competition will always have access to similar technology; we’re all selling to the same 1000 clients globally; we have access to the same capital (VC or PE); and we’re recruiting from the same resource pools….so, true competitive advantage doesn’t come from these, but will ultimately be created through the team you hire, nurture, and invest in.