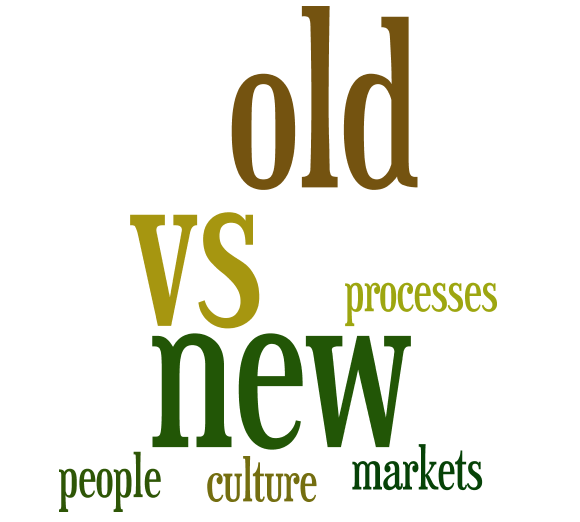 What do Special Forces, Army Rangers, Navy SEALs, and Marines all have in common?

Teams like these go through what is considered by some to be the toughest military training in the world.

They also encounter obstacles that develop and test their stamina, leadership and ability to work as a team like no other.

I was talking recently to a colleague of mine about some our own own leadership at work. Emotions were strong. Deep sighs punctuated every other sentence.

We’re going through a business transformation, and as with most company turn-arounds, there is a strong conflict between the “old” and the “new”. This means old vs. new target markets, old vs. new business processes,  old vs. new people…and, at the core of most issues, old vs. new culture.

This colleague is part of the “new team”, chartered to help create change.

“I struggle with some of the leadership.”  he said, which reflected a general theme throughout the conversation.

This reminded me of the book, Fearless, the story of Adam Brown, a Navy SEAL, who sacrificed his life during the hunt for Osama Bin Laden.

Strange to think about the military when talking about business, since these two worlds couldn’t be the furthest from the other….or are they?

What Kind of Leadership Would You Prefer?

When Navy SEAL Adam Brown woke up on March 17, 2010, he didn’t know that he would die that night in the Hindu Kush Mountains of Afghanistan.

Would you want to be a part of a team with people who are willing to sacrifice themselves so that others like you may gain? Who wouldn’t?

In business, unfortunately, we give bonuses to employees who are willing to sacrifice others so that the business may gain.

I don’t know about you, but most people that I know want to work for an organization in which you have ABSOLUTE CONFIDENCE that others in the organization would sacrifice…so that YOU can gain…not them, not the business.

And guess what? The leadership and the business end up gaining in the end….because they have a workforce that doesn’t waste its time always looking over its shoulder, wondering what is going to happen next.

In my work to create high performing teams, I look for the type of business collegaues who are more like Adam Brown…the ones who sacrifice for the good of the team, not themselves. We want people who value this. This isn’t negotiable.

I want the team to know that I will GO OUT OF MY WAY to improve their well-being….that I care more about their success than my own. It’s not bullshit. Just ask anyone who has been part of a high-performing team….and you’ll probably hear the same.

” I care more about their success than my own”

Why? Because their success is our success. It’s that simple.

A winning culture is one where you have a team of people who are interested in improving each other…sacrificing their own interests in order to help the other.

In the end, you are NEVER looking over your shoulder…you are NEVER wasting energy trying to understand the mission. You’re focused, and you execute.

My collegue and I regained our enthusiasm as we reflected on our similar views. His last words still echoing in my head…

“One team, one fight. Unity is what brings the necessary efficiencies to fight effectively. Lack of unity creates unnecessary distractions from the objective at hand.”

Feb 2015 Update: See Simon Sinek’s video on “Why good leaders make you feel safe.” Not directly related, but similar use of military to emphasize a point. 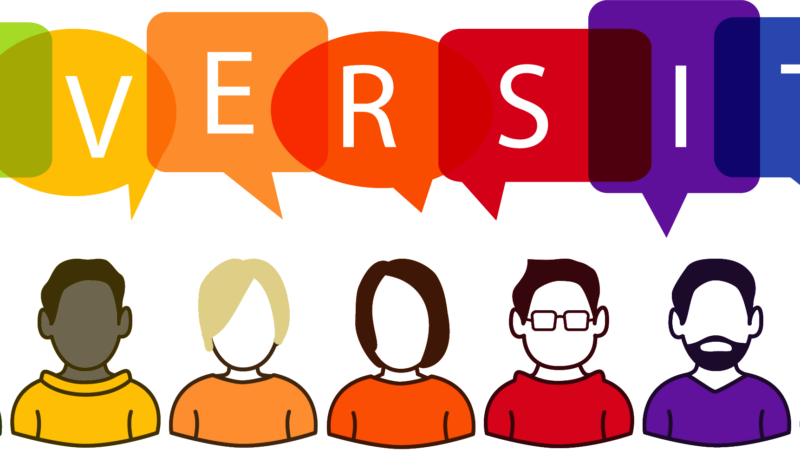 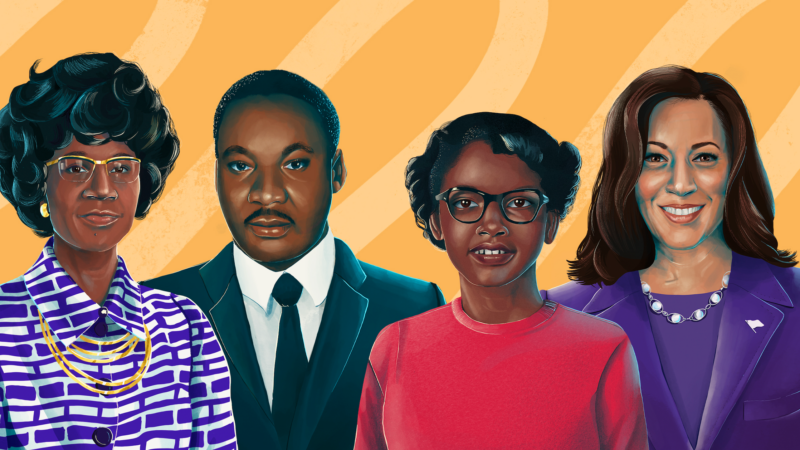 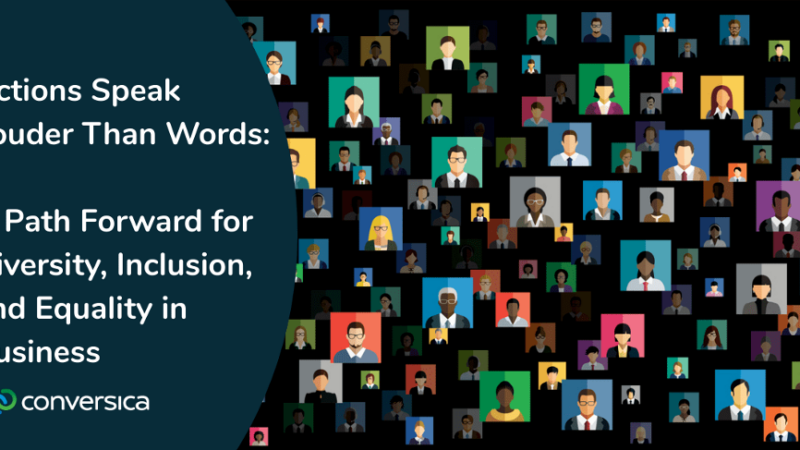 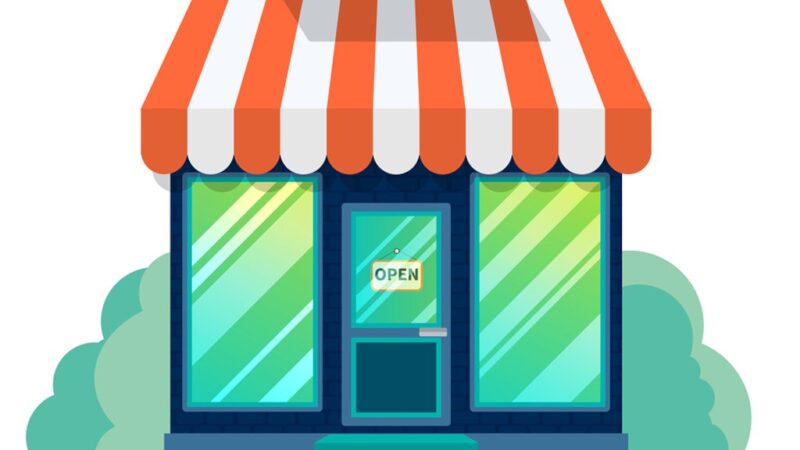 Why, when a chatbot scored well in an MBA exam, the professor who set the test wasn't ... https://bit.ly/3HlJkxs

ChatGPT: When the chatbot writes the essay - Globe Echo https://bit.ly/3kUIoZL