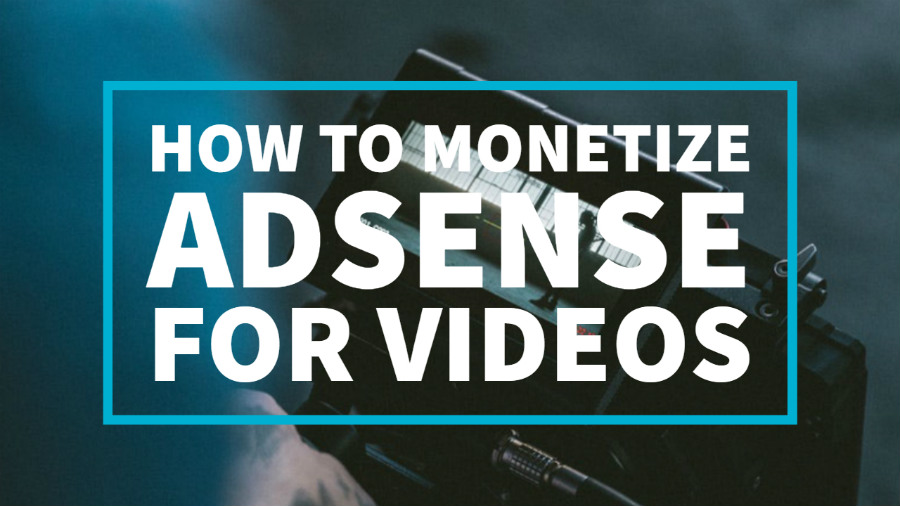 Google is launching a new AdSense for Video beta program today to bring contextually targeted graphical and text overlay ads to publishers of online video content in the same manner as Google AdSense.

The beta program is an extension of Google’s In-Stream Video Ads, in operation since last May, but will center on the different ad formats now being made available. Graphical overlay ads, similar to what the company offers with certain YouTube videos, temporarily cover 20 percent of a video, and will be priced on a CPM basis. Text overlay ads, which appear as semi-transparent layers over the video or as a logo, will be cost-per-click, according to the company. The beta program will not place pre-roll, post-roll or interstitial video ads with video content.

The possibility of a cost-per-click system appealed to Bob Heyman, chief search officer for MediaSmith, a media buying and planning agency, who said he expected Google’s involvement to help build a critical mass for online video ad placement.

“We think that a pay-per-click, keyword targeted video ad solution is a big winner,” said Heyman. “Pretty much all the video advertising that you can buy so far has been CPM, and since 45 percent of the interactive advertising dollar goes to search, we think there is no reason why video advertising shouldn’t possibly have that same kind of split.”

Ads placed through AdSense for Video will be contextually targeted to match the video’s content. Google will make decisions based on the text-based content surrounding a video as well as metadata feeds supplied by the publisher or video creator. Ads will appear on partner sites within the Google Content Network, as well as on YouTube, but will generally be restricted to professionally or semi-professionally produced content.

The program launches with approximately 20 partners, including direct video sites like BobVila.com, eHow, MyDamnChannel, ExpertVillage, PinkBike, TheNewsRoom, and social video aggregators Revver, blip.tv, and GodTube, according to the company. Video ad platform providers Brightcove, Yume, Tremor Media, and Eyespot Network have also connected their systems to AdSense for Video to give their customers the ability to sell excess video ad inventory via Google.

The beta currently has no set end date, but is available for U.S.-based publishers with a million or more streams a month.