Beginning with Footage and Songs from Tenacious D, Fans Can Easily Create Their Own Music Videos on MusicBox For Viewing and Sharing on Mobile Phones or the Web

Eyespot Corp., developer of easy-to-use online video editing and remixing tools, today announced that SONY BMG MUSIC ENTERTAINMENT is using Eyespot’s white label solution to provide online video editing and sharing on the SONY BMG MusicBox website.  Beginning with the band, Tenacious D, music fans can create their own music videos with footage provided by the band and share them on the web, mobile phones or portable devices.

“Eyespot provides SONY BMG with video editing and mashup capabilities for MusicBox, our premier music video destination, enabling music fans to interact with their favorite artists, music and videos in a truly unprecedented way,” said Dan Weiner of SONY BMG MUSIC ENTERTAINMENT. “Once users create their personalized music videos, they can send them virally or distribute the videos from the MusicBox website to any video enabled mobile phone or website – an industry first.”

It’s expected that in a matter of weeks that these video tools will be incorporated on the MusicBox site for Jack Black and Kyle Gass’ rock band Tenacious D, and that there will be thousands of videos created and shared.

Eyespot’s white label offering is completely integrated into the SONY BMG MusicBox website.  SONY BMG plans on rolling out the new service immediately with Tenacious D, enabling users to create music videos for the band using the band’s videos on MusicBox along with users’ own content and content from the online community.  Because the new service incorporates community features, users can opt to collaborate with other fans to share clips and stills to mix into additional videos.  Once a video is created, users can then publish their work on MusicBox or to other websites and blogs using a video code; download the video to their Sony PSP or similar device; email it to friends or send it via Multimedia Messaging Service (MMS) to mobile phones; and share it across various media syndication networks.  Additional artists will be launched providing music video mashup users a growing number of their favorite artists on the MusicBox website.

“User generated and mobile content are rapidly expanding markets for entertainment companies and artists but in many cases, integrating these capabilities into their existing offerings has been both time consuming and complex,” said Jim Kaskade, CEO and co-founder of Eyespot.  “We have helped SONY BMG overcome these challenges with our online and mobile digital media platform further solidifying their industry leading approach to connecting music fans directly with artists.”

Eyespot changed the landscape of online digital media when it offered the world’s first suite of online video editing and remixing community applications, where consumers can easily upload, edit, mix together and share video clips, audio files or photos in one place online. The company was founded in 2005 by Jim Kaskade and David Dudas, technology and digital media industry veterans and is based in San Diego, Calif. The Company has been quietly developing a new video SaaS for online distribution, syndication, and monetization. It’s direct-to-consumer website, eyespot.com, and associated interactive applications are now offered for others to deploy on their own websites.
About SONY BMG MUSIC ENTERTAINMENT

SONY BMG MUSIC ENTERTAINMENT is a global recorded music joint venture with a roster of current artists that includes a broad array of both local artists and international superstars, as well as a vast catalog that comprises some of the most important recordings in history. SONY BMG MUSIC ENTERTAINMENT is 50% owned by Bertelsmann A.G. and 50% owned by Sony Corporation of America. 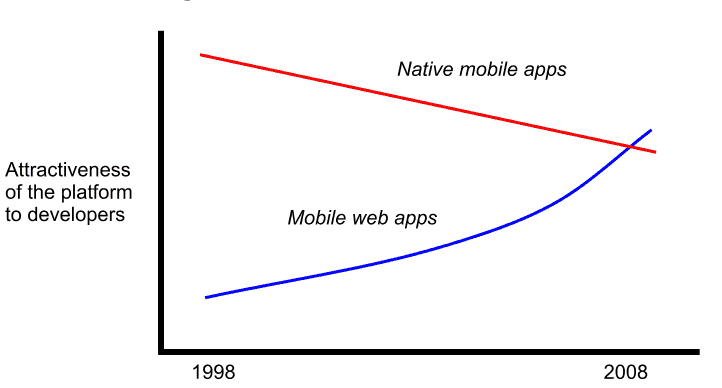